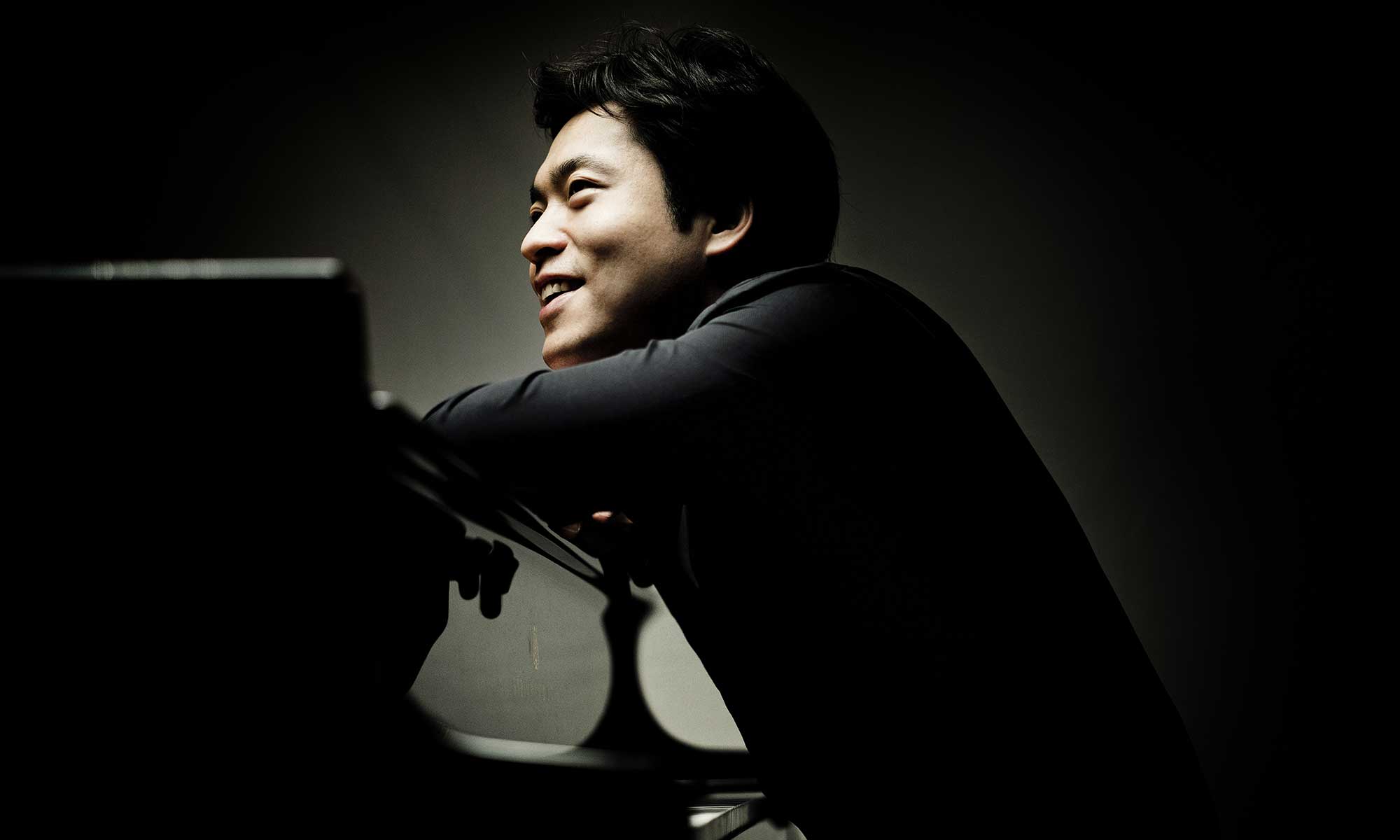 Experience the dazzling skills of gold medal winners Hungarian István Várdai (cello) and Korean Sunwook Kim (piano) who are teaming up to present a virtuosic recital of gems of the cello/piano repertoire. Sunwook Kim came to international recognition when he won the prestigious ‘Leeds International Piano Competition’ in 2006 at age 18, making him the competition’s youngest winner for 40 years. István Várdai is the only cellist in the world to have won Gold Medals at both the International Cello Competition in Geneva (2008) and the ARD Competition in Munich (2014), the two most important contests for cellists.

*Programme may be subject to change