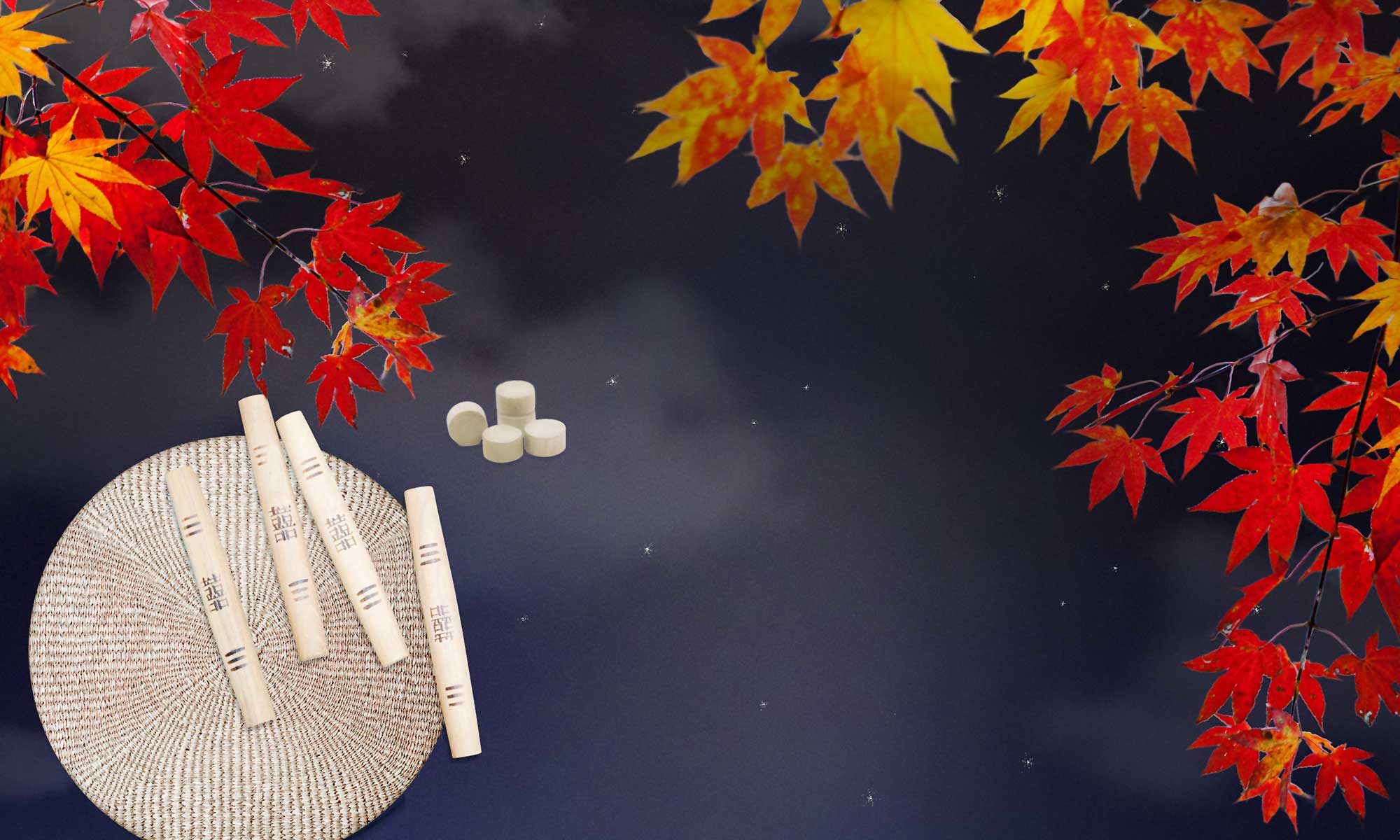 Chuseok(추석), Korean Mid-Autumn Festival, also called Hangawi (한가위), is one of the most traditionally significant festivals in Korean Peninsula.

This festival, also known as the ‘Korean Thanksgiving Day’ is celebrated on the 15th day of the eight lunar months in all regions of East Asia.

Families gather and give each other presents as celebration and hold Chuseok ceremony in homage to their ancestors.